Growing up in Indianapolis Bud’s two sports were hockey and baseball.  Upon High School graduation Bud pursued the opportunity of playing NCAA Division II baseball at St Josephs College in Rennselaer Indiana rather than playing with the Indiana Ice now in the USHL. After the completion of his freshman year Bud transferred to  play NCAA Division I baseball at Purdue University, but quickly realized his passion remained in ice hockey. While studying Business and Exercise Physiology, Bud began playing on the Purdue ACHA Ice and Inline Hockey teams in 1992 and there he grew a fond passion for coaching.  Bud has coached thousands of athletes across the US and Canada from professional to youth and finds a great deal of satisfaction in pushing his athletes to the next level.  Since starting his coaching career in 1992 Bud has coached Club, AA, AAA, High School, College Club and Professionally.  Bud has directly influenced the development of 100′s of players that have played at the NCAA Division I and III levels, various Jr A and professional levels.  He has also served as Director of Hockey / Director of Coaching, State and District evaluator in Colorado, Illinois, Indiana, Utah and Wisconsin.  Bud has had the fortunate opportunity to train under several professional coaches across the US and Canada and most recently the Nashville Predators and Milwaukee Admirals.

From Colorado, Indiana, Illinois and Wisconsin Bud has Coached in over 1,825 Ice Hockey games at the Pee Wee level and higher.  At the AAA level he has a cumulative winning percentage of 85% in over 950 games as a Head Coach.

Upon moving from Colorado where Bud coached since 1998, he started the Milwaukee Jr Admirals AAA Girls Program in 2011 where he served as the Director of Hockey  and Coach of the U12, U14, U16 and U19 teams.

In 2014 Bud joined forces with the Chicago Young American AAA Hockey Club (www.CYAHockey.com) where he serves as a Director and has coached at all 4 levels in the program from U12-U19.   In four season's his team's have finished in the Top 3 in final US National rankings every season 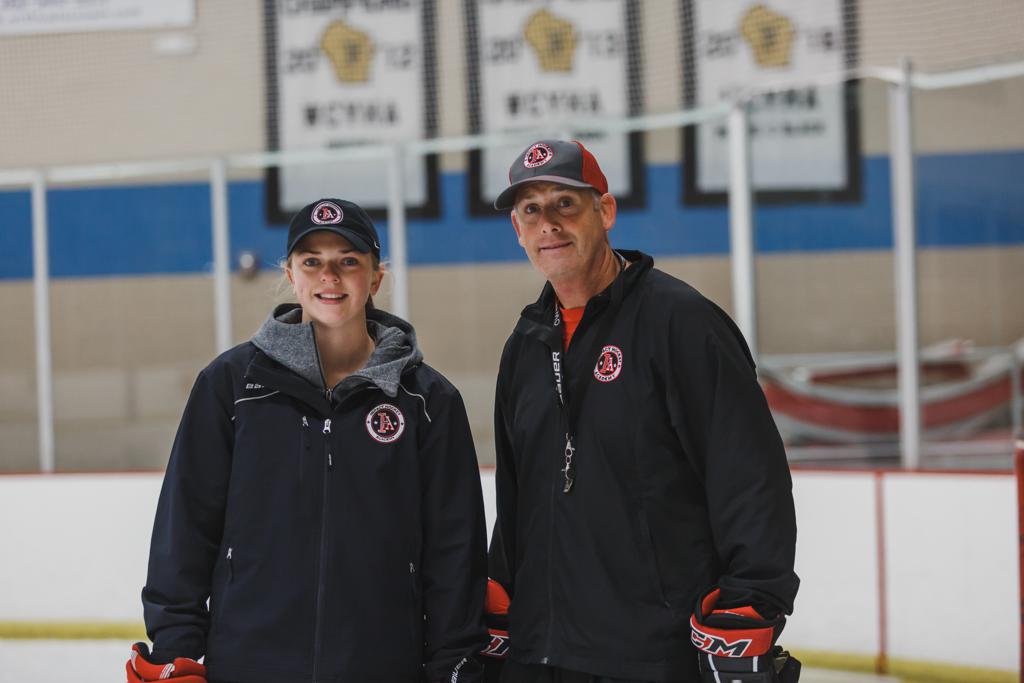 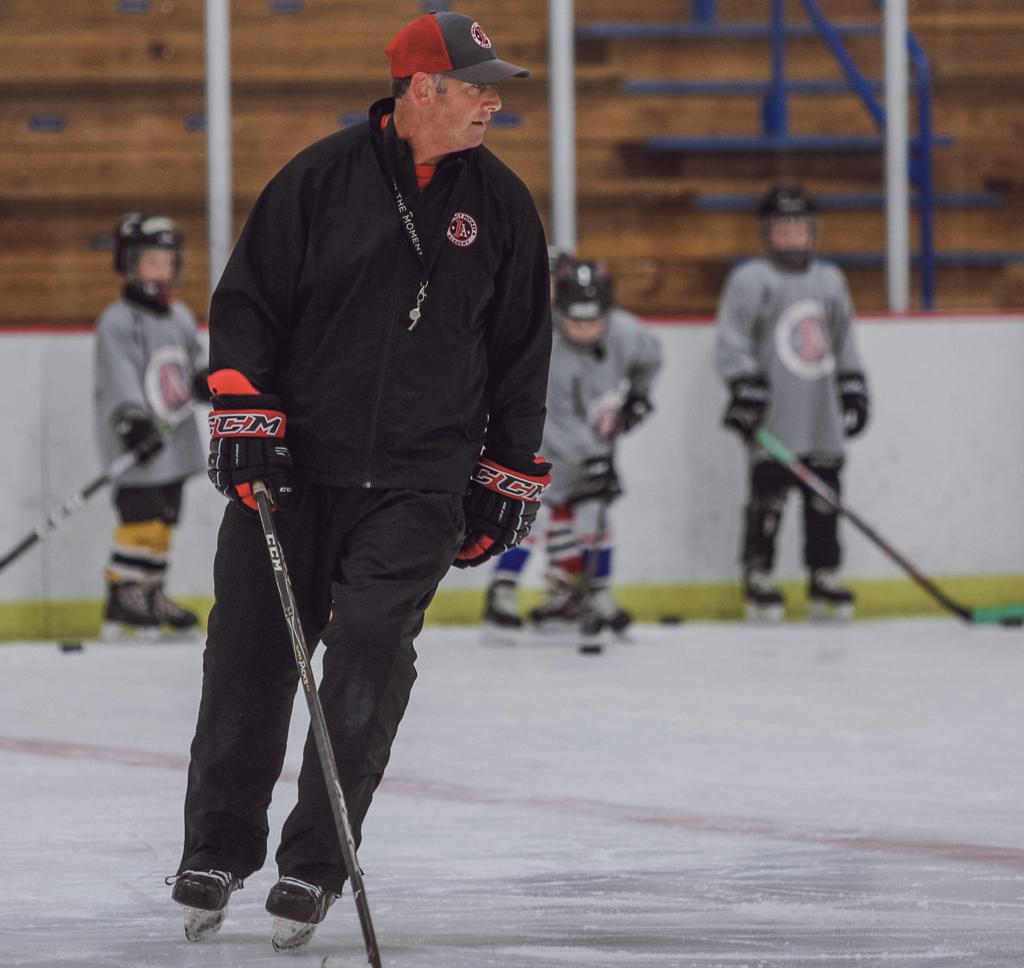 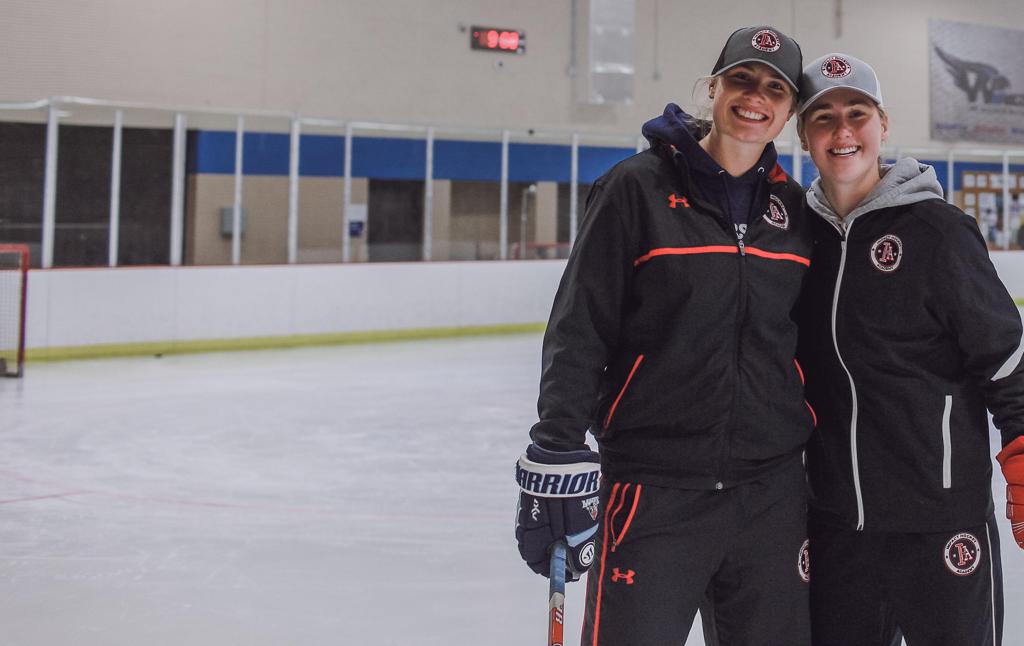